“Your habits will define your path. Pick your habits carefully.” 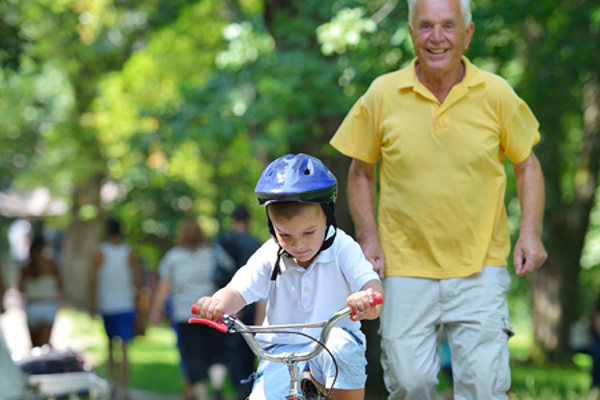 For over two decades Physical Therapist and Health and Fitness Consultant, John Jamesapollos, followed the conventional health and fitness approach but never achieved the changes he desired. Despite being in the field of wellness, eating healthy and working out regularly, he continued to gain weight over time and have nagging injuries.

Dissatisfied and frustrated when he had gained 35 lbs from his high school weight, John became acutely aware that the popular paradigm of health and wellness were ineffective as taught to him and popularized in the media.

The problem, he came to find out, was not in the science behind the paradigm he was taught, but how the science was being interpreted and implemented. The science was right but the approach was wrong!

In 2010, after being a participant in the two-year CALERIE II USDA research study of energy metabolism and longevity, he began to implement his personal experiences and current health and fitness research in a dynamic, new way. From this, he developed the Soma Science® approach and he and his clients began to experience the Well Effect®.

Founder, John Jamesapollos discusses the science for our lifestyle program.

Ready to Be Healthy, Feel Strong, Live Your Best Life? Start with a Complimentary Consultation!